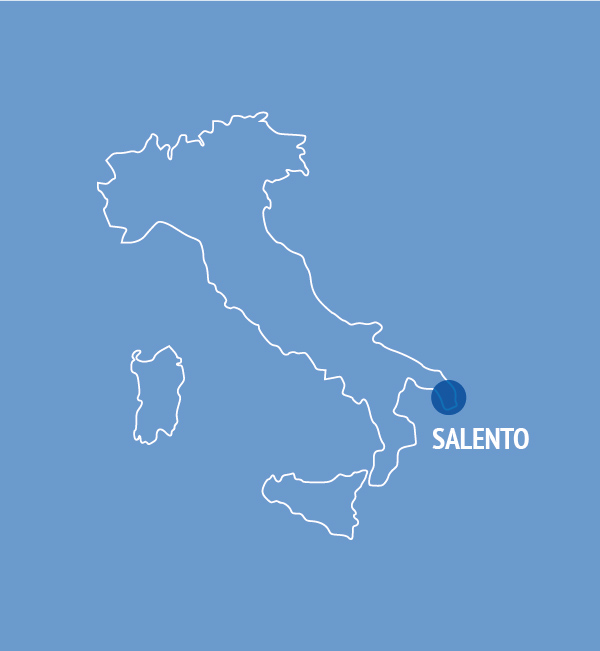 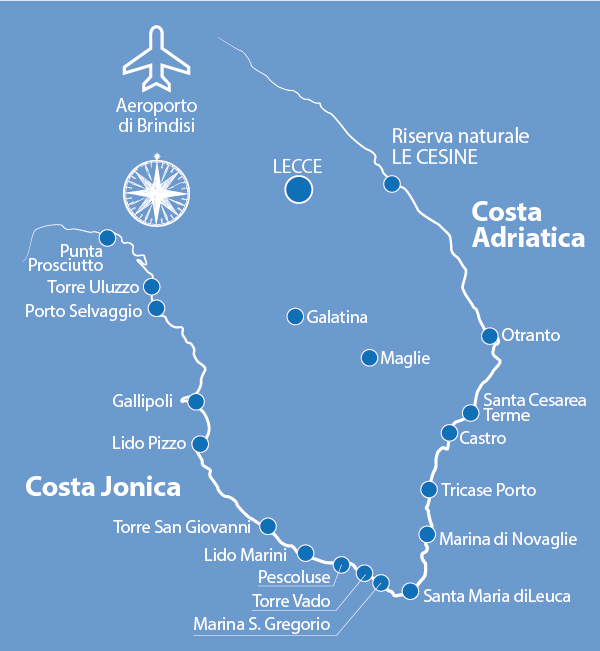 The sea colour goes from the trouquoise bleues to the emerald greens and are simply superb. Swimming is safe everywhere. The main resorts on the Adriatic coast are Otranto (the Alimini beaches and lakes, Porto Badisco, St. Emiliano), Santa Cesarea Terme (Porto Miggiano), Castro and Leuca. Over on the west coast, the most popular destinations are Ugento and Gallipoli.

This region is rich in its history. Starting from the earliest human settlements of the Messapian civilization, to the Roman Empire time, to the Byzantine (art, language and religion became a pivot of civilazation for the Salentine people), from the Normans to the Spanish domination, to the Baroque, Rococò, Neo-Baroque, Art Nouveau and Morish periods and styles.

The many ancient, almost magical rituals that survive in this part of the world are an opportunity for people to come together for some truly atmospheric occasions. The main events in the popular culture are of a religious nature, especially town festivities in honor of local patron saint.

One of the most spectacular happening is the one in Galatina on the 29th June in honour of St.Paul with the TARANTATE, the hypontic ritual dancing to drive out the demon thought to have taken possesion of the body and soul through the tarantula bite. A ceremony that has all but died out.

On 15th August for St.Mary, in villages such as Torrepaduli, Castro and Santa Maria di Leuca one will find processions in the villages or on boats on the sea, followed by local bands, firecrackers and firework desplays, the launch of aerostatic balloons and brightly-colored lights that add to the festive moods.

Papier maché is concentrated in Lecce, one most beautiful Baroque towns in Italy. Terracotta is extensively used to create crockery pottery, ornaments and various other items, which are either left in their raw state or artistically decorated. Embroidery and lacework feature prominently among the various crafts involving fabrics, techniques still skillfully executed by the Salentine women.  Basket- weaving, made out of reed grass, cane  and even olive branches are woven into receptacles of different shapes and sizes that are still used by local farmers. 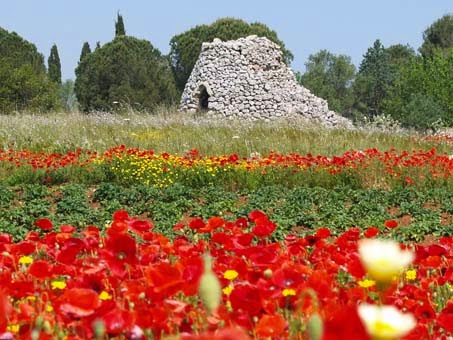 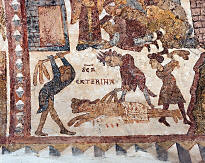 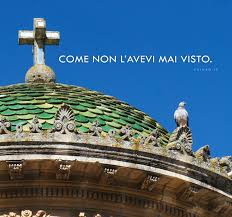 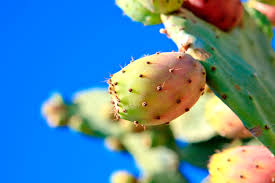